Talking to Your Kids About Sexual Abuse 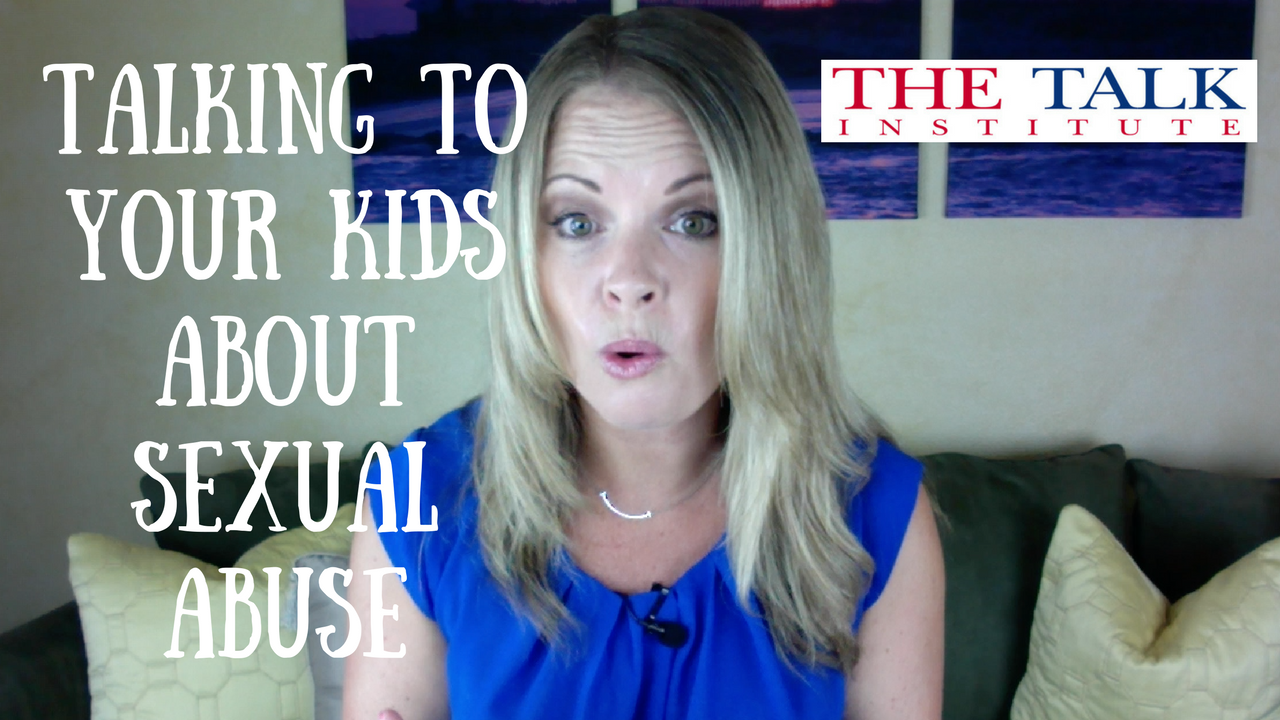 Any parents worst nightmare would be for their child to be sexually abused. Unfortunately, this is far too common, but the good news is there are many things parents can do to help minimize this risk by knowing the warning signs, talking to your kids early about prevention, and being savvy.

The Magnitude of the Problem

Did you know that...

Adults have to learn to recognize when people are acting inappropriately around children and to speak up before a child is...