The Truth about Fear Tactics 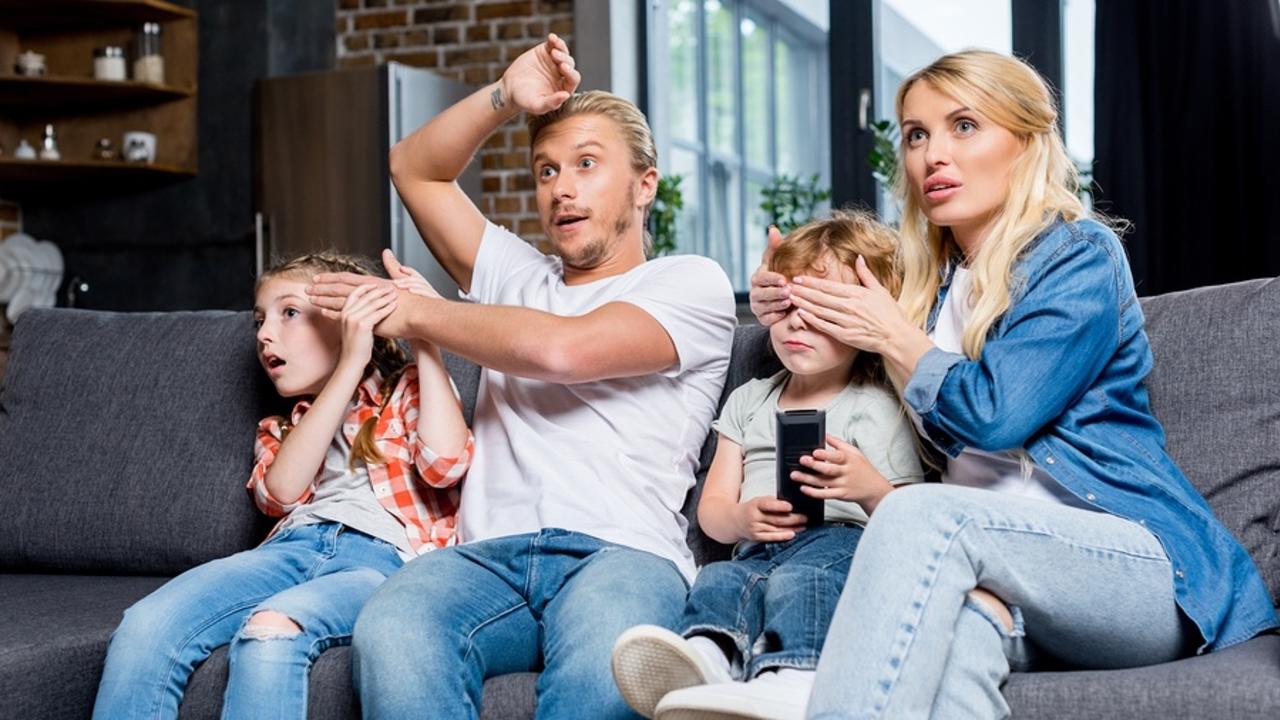 The massive public health campaigns designed to combat smoking? They focused on all the dangers of smoking such as emphysema, heart disease, cancer, and other smoking related diseases that took years of use to cause. I know you've seen these ads and commercials and you may even have one that sticks in your mind.  Here is one I remember when I was a teen. 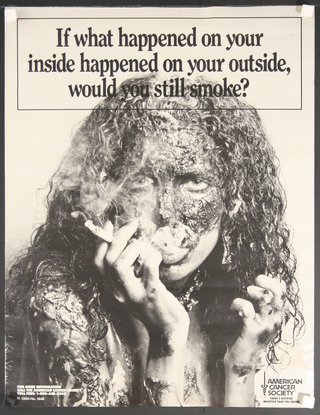 These ad campaigns were designed to scare us into not smoking. Do you think they worked?

It turns out that those campaigns had surprisingly little impact on behavior decisions. What eventually cut smoking rates were two main tactics: substantially raising the cost of cigarettes and placing strong limits on the places where people could smoke. Many bars and restaurants stopped allowing smoking and federal buildings and schools required butts be put out 20 feet away from doors. Of course, continuing to educate about the ill effects of tobacco is important, but if we had just focused on using scare tactics we would not have made the major progress we see today.

Scare tactics do not work long-term. Many teachers and parents give information to their kids hoping to elicit fear with the goal of changing behavior or scaring teens straight. The foundation for using scare tactics seems relatively straightforward: well-meaning adults focus on creating fear and anxiety in the hopes those emotions will prevent risky behavior in youth.

Think for example of schools teaching kids about drugs and having police officers deliver the message. It is clear that the teens should be scared, really scared, of consequences, but it didn't stop them from using drugs. Plenty of adults remember DARE, the anti-drug education program used by schools since it launched in 1983. You probably also remember that DARE failed to substantially reduce drug use among their peers. What a waste of millions of tax dollars.

Unfortunately, scare tactics for long term behavior change have proven not to be very effective. 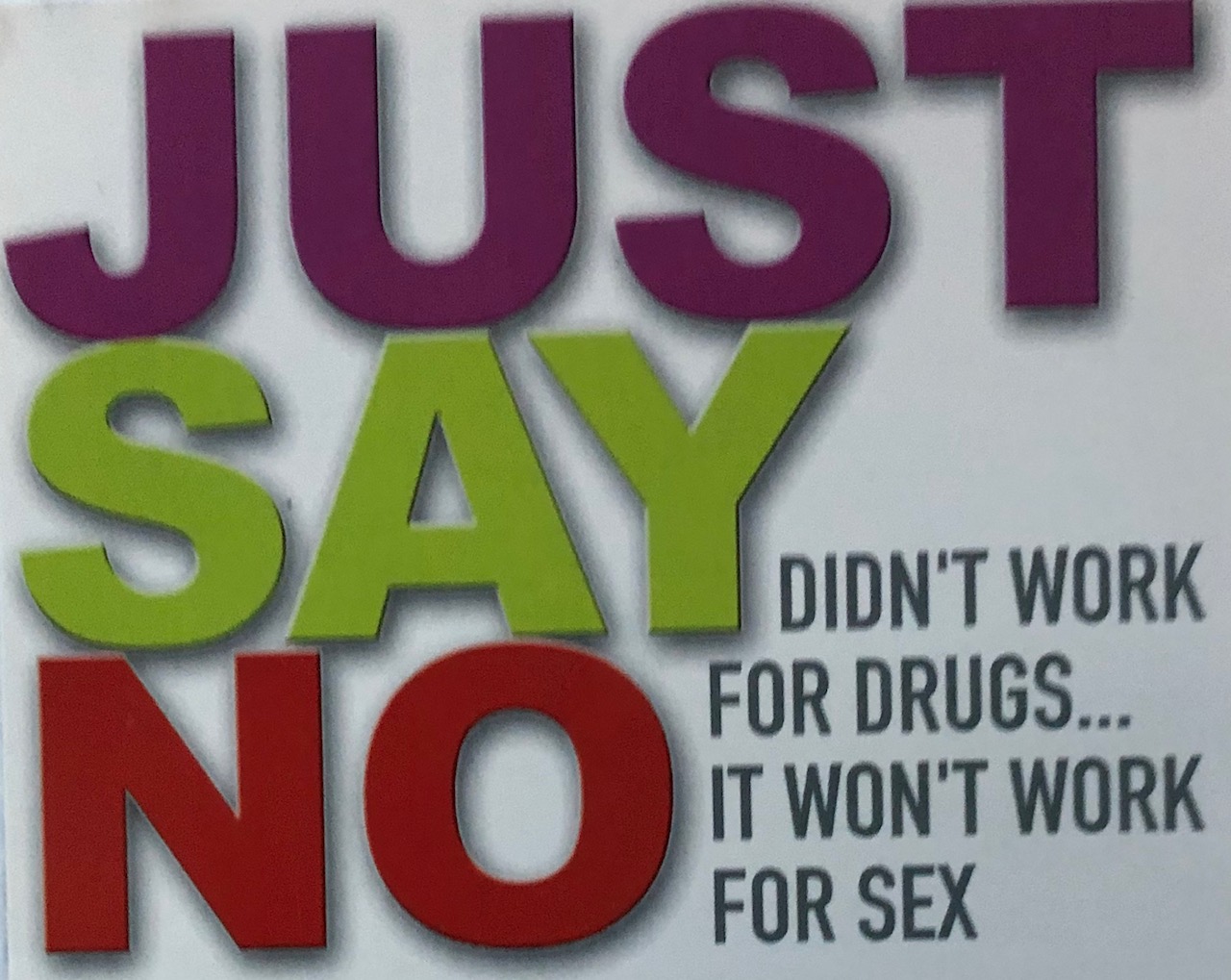 So why don’t scare tactics work?

Kids’ brains are still developing, which means their perceptions of messages and how they react to them are different than what we experience as adults. What’s more, since their brains are still developing, they often live “in the moment;” when an unhealthy situation arises, they’ll make decisions based on what they’re feeling then and there, instead of making a reasoned, more adult-like decision. The pre-frontal cortex or critical thinking/reasoning part of the brain is the last portion to develop. Brain development isn't complete until late 20s causing teens to make many decisions in the limbic part of the brain where emotions are king.

The most effective prevention programs don’t try to scare youth into avoiding alcohol, drugs, sex, and other risky behaviors. In fact, high-risk children and adolescents, such as those who are impulsive or sensation-seekers, can become more attracted to an unhealthy behavior presented in scare tactics. And while effective prevention is more complex than saying “Drugs are horrible and this is what will happen to you if you take them,” it is so important to remember:

Research reveals mixed effects from fear-inducing strategies. A well-known large-scale study found that fear appeals can be useful at changing attitudes and behaviors when people feel susceptible to the health problem and confident in their ability to take action to prevent it. Yet for people who don’t meet these two conditions, fear appeals can backfire – indeed, such tactics can induce even more risk-taking behavior. Although this research is compelling, little attention has been paid to the ethical implications and potential unintended consequences of fear appeals.

When we look to other countries with better outcomes than the U.S. you'll see other tactics used. For example, in Germany and Netherlands commercials and mass marketing campaigns often times use humor or if a scare tactic is used it lets people know how to prevent it as well. One popular one noted that chlamydia is available somewhere near you, but condoms are too. Letting young people know they have the ability to do something about it. One of my favorite humorous commercials is below. 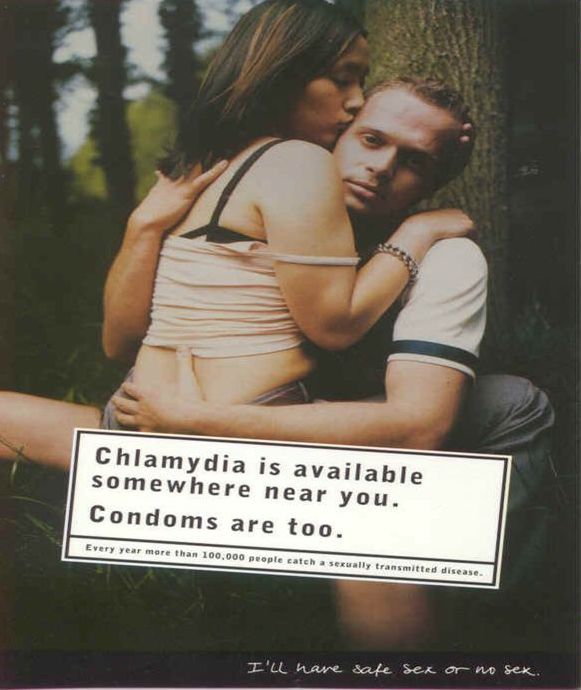 We need to prepare kids—not scare them. Effective prevention programs for drugs and other risky behaviors prepare children and teens for the intensity of the emotions they’ll feel when they’re in that moment of decision… When a tween’s older sister hands her a joint. When a teen boy finds himself home alone for the first time—and dad’s liquor cabinet is in easy reach. When a young teenager is being pressured by peers to have sex with her partner.

Because sexuality education is an important tool to help prevent sexually transmitted infections and unintended pregnancy among young people, it is vital for programs to be crafted with great care. Given the mixed evidence, the use of graphic sexually transmitted infection images should be reevaluated. Parents, policymakers, and community members should learn more about what kind of sexuality education is being taught in local schools, and if scare tactics are used, assess whether they may be more harmful than helpful.

In many parts of our country abstinence until marriage programs are the only sex education being taught. These programs often focus on the harms and dangers of sex using exaggerated stories of STD complications and abortion to shame teens into being abstinent. One popular assembly speaker Pam Stenzel does just that in her popular "Sex has a Price Tag" video clip below.

What Should You Do Instead?